DISC Profile Factors: I for Influence 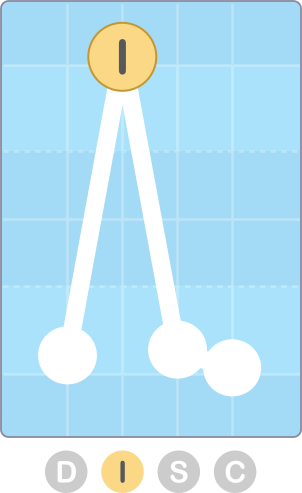 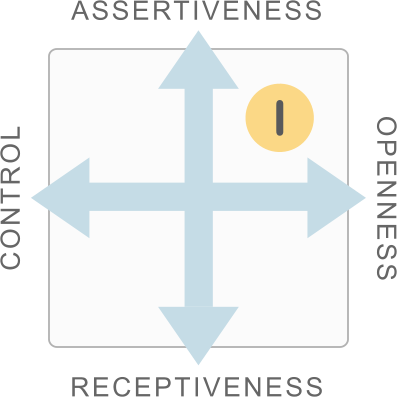 This focus on other people means that High-I's thrive on the attention and approval of other people, and they're more motivated by praise and appreciation than most other types. Despite their outgoing attitude, they're often unwilling to risk causing offence, and they'll often avoid possible confrontations. In other words, while a High-I is socially confident, they tend not to be particularly assertive or forceful.