The History and Evolution of DISC Assessment

The idea of building a picture of a personality by combining a set of basic elements is a very old one, though its original incarnations have little to do with modern personality profiling. In fact it was the ancient Greeks who first thought about the human personality in this way. The roots of this idea may even predate the Greeks, but it was Hippocrates who first made a consistent attempt to describe behaviour this way.

Hippocrates defined four personality 'temperaments', connected with four bodily 'humours', each of which was in turn connected to one of the four elements. These ideas about humours and elements turned out to be utterly wrong, of course, but the ways in which they were combined was intriguing. Some five centuries after Hippocrates, the Roman physician Galen proposed that the temperaments could be understood in terms of their relations to one another. For instance, a choleric personality (ambitious and strong-willed) was associated with the element fire, and it had a diametric opposite in a phlegmatic temperament (calm and and patient), connected with water. 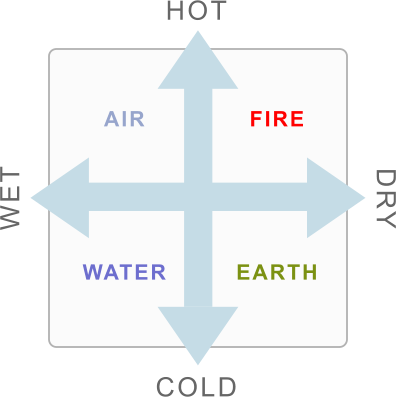 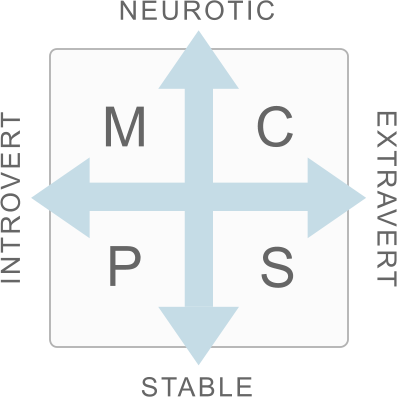 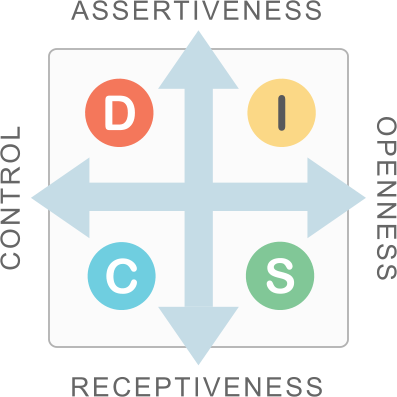 One of these models was developed by American psychologist and writer William Moulton Marston, in his 1928 book Emotions of Normal People. This was the ultimate prototype of the DISC profiling technique: a pair of axes producing a set of four interconnected factors. Marston originally called these four factors Dominance, Inducement, Submission and Compliance, though 'Inducement' and 'Submission' now carry the more meaningful modernised names of Influence and Steadiness.

In the early days, DISC profiles were created from paper questionnaires, marked and assessed by hand. With the advent of personal computers and the Internet, DISC adapted itself easily to a more automated approach, so that tests can now be managed in a completely automated way. Not only can tests be administered across the Web, but expert systems can compile customised reports from the results without the need for any human intervention. All this makes DISC an ideal profiling solution for the twenty-first century.